As it has been reported in the article "Report Animal Abuse in Greece through an email" i let you know how to report animal abuse cases through an email where the animals are not in a great danger and these cases have to do with mild neglect. Every time you have to have in mind if the danger is direct and if the animal will probably experience serious physical harm or/and die soon. Also, have in mind that the email procedure will take several days in order for the Police to intervene.
Let's explain some things...
Active abuse is hitting, kicking, poisoning, shooting, stabbing, crushing, choking, torturing, hanging, burning, having sex with an animal, using hands or an object against it. All these acts have to do with the phenomenon animal cruelty.
Passive abuse is when animals are constantly exposed το extreme weather conditions (e.g. rain, heat, hail, snow, etc), live in balconies, flat roofs, yards, fields, are constantly in chains, eat/drink filthy/improper or no food/water, when there is lack of accommodation/house or not suitable for the animal (very small, narrow, short, metallic, etc), the owners don’t take them for veterinarian care, de-worming and vaccination, for everyday walks and for appropriate exercise.
There are also other forms of abuse, such as abandoning (leaving it alone & stray) and illegal animal trading.
All these behaviors are offenses and are punished according to the Greek Law 4830/2021 as misdemeanors or as felonies. Greece is one of the few countries on Earth that causing death to, torturing, having sex or abandoning newborn puppies is being punished as a felony.
So, in cases of active and passive abuse, where you see someone abusing an animal, etc or an animal is severely neglected, you have to:
You need to know that if any police officer ever tries to tell you that they can’t do anything or/and you don’t need to press any charges due to any reason, don’t leave the premises of the Police Station/Department. This is an offense and is called "Neglect/Breach of Duty". Call the Internal Affairs Department (0030) 2108779700 (internalaffairs@hellenicpolice.gr) and report it.
For every help, please, feel free to contact me through my Facebook page by sending message here: https://www.facebook.com/reportanimalabusegreece/
For Report Animal Abuse Greece,
Drivas Evangelos
Police Officer
Clinical Psychologist
Psychotherapist
Photo source: https://www.notafraidtowin.com/animal-abuse-neglect-and-cruelty-attorney/
Posted by Report Animal Abuse Greece at Δευτέρα, Σεπτεμβρίου 05, 2022 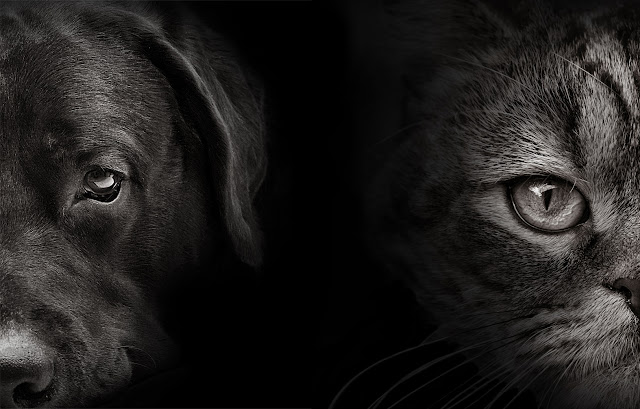 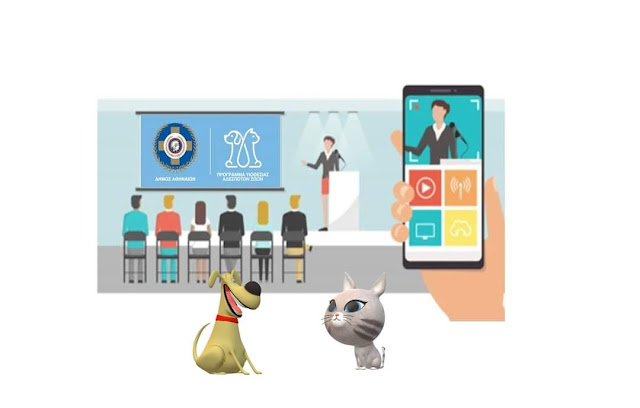 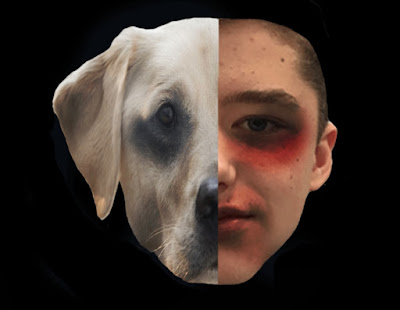 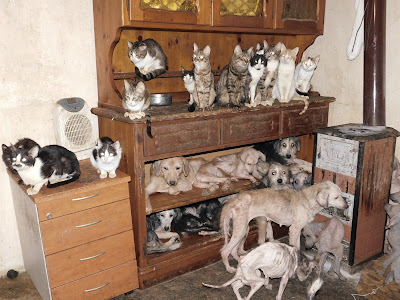 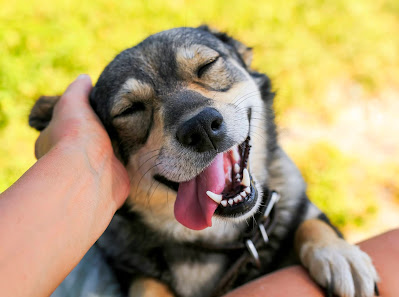 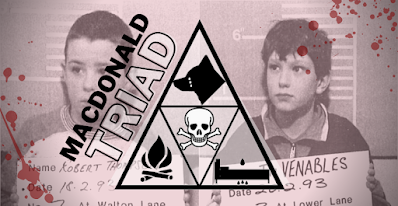 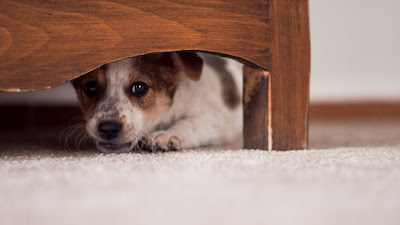 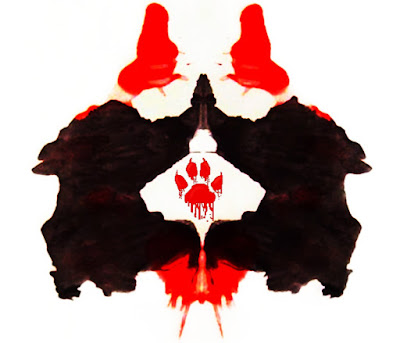 "Report Animal Abuse in Greece through an email" 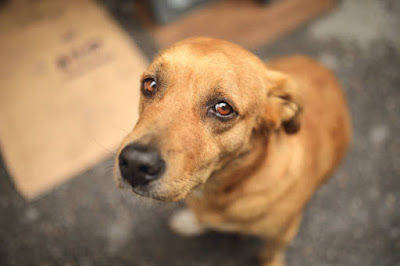 I will let you know about all the steps that are necessary to report an animal abuse case in Greece through an email, which will be sent from the Headquarters of Greek Police to the District Police Service. These Services will inform and demand from the local Police Department to do everything that is needed according to the Greek Law. This procedure concerns every animal and only cases about neglect that the animal is not in a great danger, because then only you have to call the "100" of Police Emergency (Amesi Drasi in Greek) giving your name and the exact address and wait for a police car to come. The call to the "100" has to be done either way. If you don't have a Greek number, try "+30100" or "112" and tell them to connect you to the Amesi Drasi. Then, you have to show the police officers the abuse conditions and after that, you have to go to the local Police Department and file a report or suit with someone who can translate, lawyer or other Greek citizen.
Read carefully below and write the report through an email, as indicated:
-Title of the email: (Dog/Cat/etc Abuse in...(e.g. Athens, Kato Patisia)-Neglect
Describe the facts with little words and focus on:
-The Exact Region: where is the animal exactly, city, village, address, number, etc
-The Name of the Owner or the name at the doorbell of the apartment or the number on the car plates (if there is a car/moto/etc). If you don’t know the name of the owner, describe them as residents of the house, apartment, roof, etc, of that address
-Exact Place: balcony, front- & backyard, garden, pilotis, roof, etc
-Conditions: lack of accommodation/house or not suitable for the animal (very small, narrow, short, metallic, etc), chains, lack of or no suitable/filthy food/water, lack of veterinary care, exposed to weather conditions (rain, heatwave, snow, hail, etc), vaccination, everyday walks and exercise
-For how long is this happening? (permanently, occasionally, define days/weeks/months)
-Take Pictures: close and clear pictures, focus on the animal and its conditions, don’t take pictures of people and don’t post them or the exact addresess, attach the to the email
-Be kind and laconic
-Ask for a written answer via email that they have received your letter and write them that you want to be informed of their legal actions as the Greek Law 4830/2021 declares, if they have imposed fines or other penalties to the owner, according to the Law, if the animal (dog/cat) has microchip or informed health book for rabies vaccination since the last year and for other illnesses and if the animal has been de-fleaed.
The emails are three, as followed:
1. genast@astynomia.gr - Headquarters of Greek Police (in every email for every region in Greece)
Then, e.g.: for Attiki, Athens:
2. gada@hellenicpolice.gr (for the District Police Service of Attiki)
3. dadattikis@hellenicpolice.gr (for Western regions of Athens/Attiki)
3a. daatel@hellenicpolice.gr (for Central regions of Athens/Attiki)
3b. dabaa@hellenicpolice.gr (for Northern and Eastern regions of Athens/Attiki)
3c. danaattikis@hellenicpolice.gr (for Southern regions of Athens/Attiki)
3d. adpeiraias@hellenicpolice.gr (for Piraeus)
***For other regions throughout Greece you have to change the 2nd and 3rd email. For every help, please, feel free to contact me through my Facebook Page by sending message here: https://www.facebook.com/reportanimalabusegreece/
For Report Animal Abuse Greece,
Drivas Evangelos
Posted by Report Animal Abuse Greece at Κυριακή, Αυγούστου 01, 2021 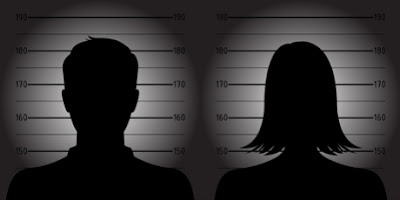 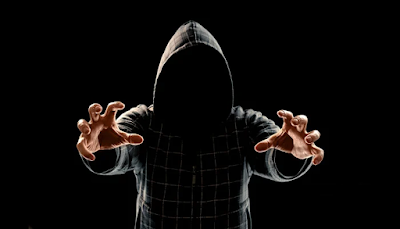 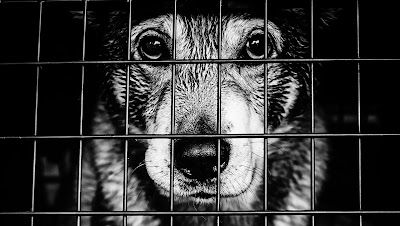 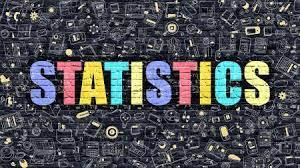 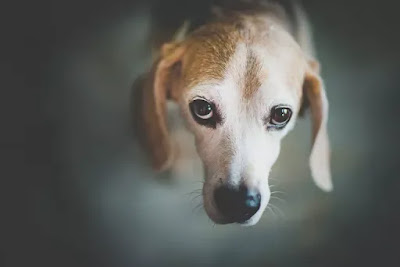 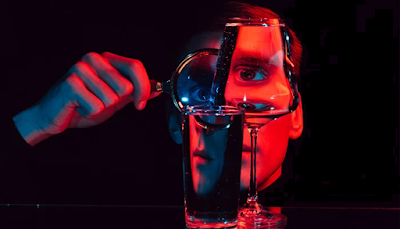 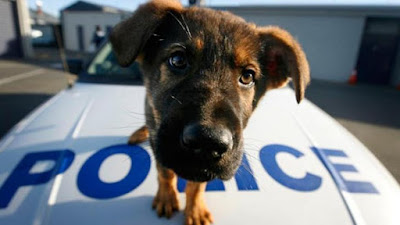 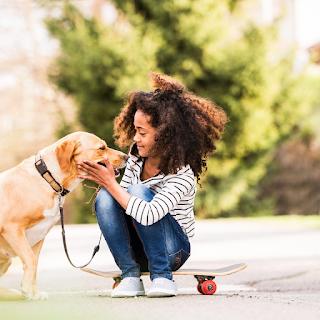 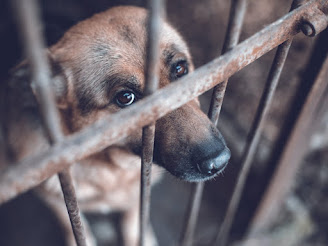 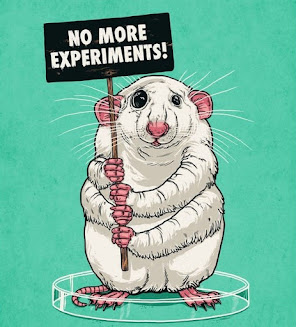